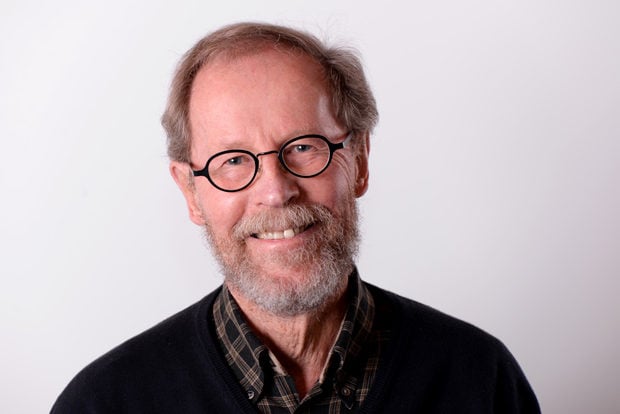 A wilful dreamer and creative pioneer, founding partner Garry Hilderman’s legacy is one of spiritual, environmental, and cultural connection to the land. Not one for conventional interpretation, Garry was passionate about the expression of history, both human and natural, championing projects that commemorate, conserve and inspire in order to forge bonds between people and places. 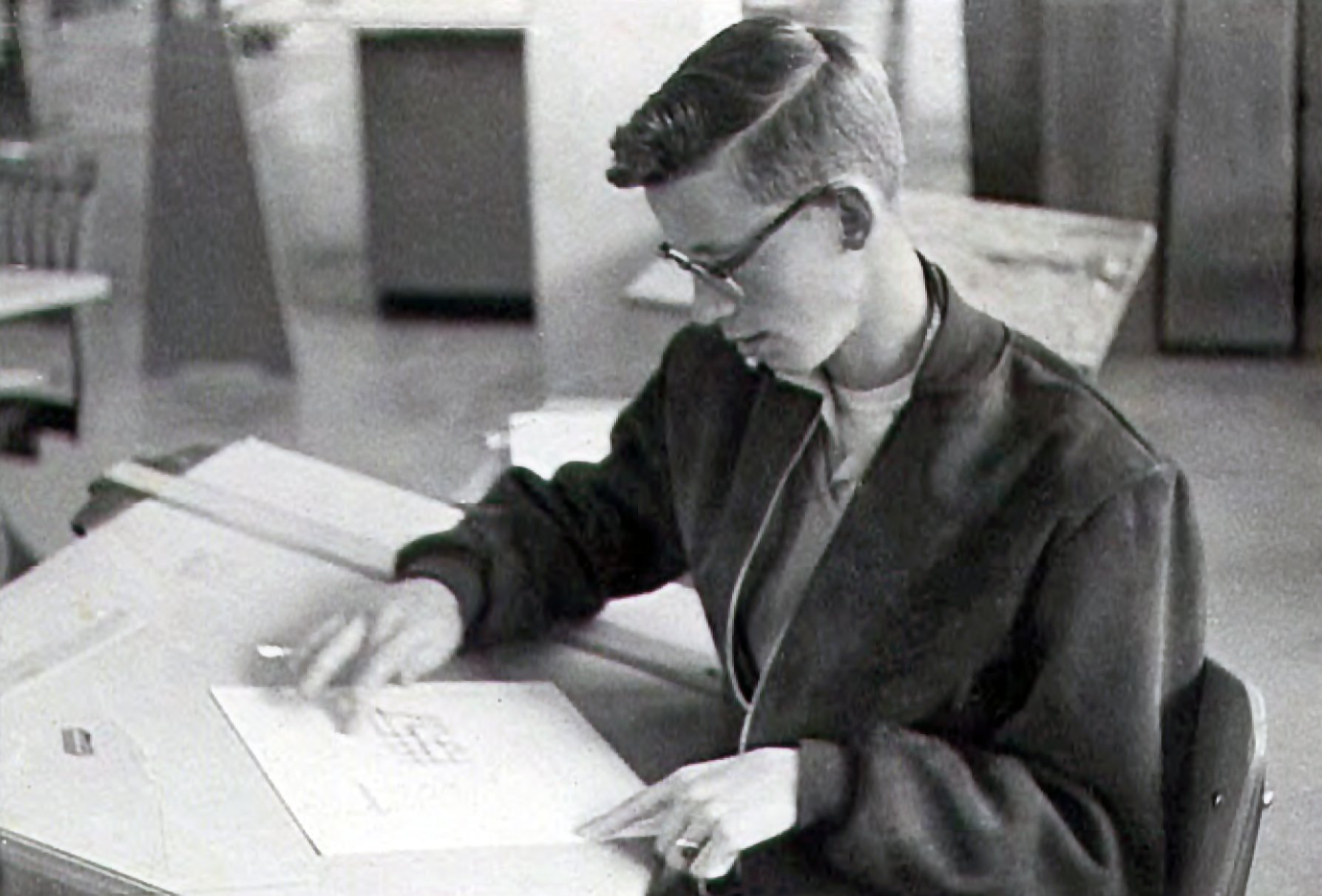 Garry’s pioneering spirit helped expand the definition of landscape architecture on the Prairies, as his growing practice branched into land management, landscape planning, economic development and sustainable design. In addition to leadership roles in landmark projects like Fort Whyte Centre for Environmental Education (now FortWhyte Alive), Oak Hammock Marsh Interpretive Centre, Provencher Bridge, Leo Mol Sculpture Garden and the Forks National Historic Site, Garry’s career features several ground-breaking yet lesser-known achievements. These include projects such as the Leaf Rapids Townsite Plan, a thriving new town for 3500 carved into the boreal forest that offered an innovative model for northern community development; the foundational Whiteshell Park master plan and early provincial parks designations; the Red and Assiniboine River Recreation Master Plan, which helped launch the cultural and recreational renaissance along Winnipeg’s rivers; and CentrePlan, a comprehensive vision for downtown Winnipeg that led to the establishment of CentreVenture as an arms length City agency that remains a transformative force for downtown renewal to this day. 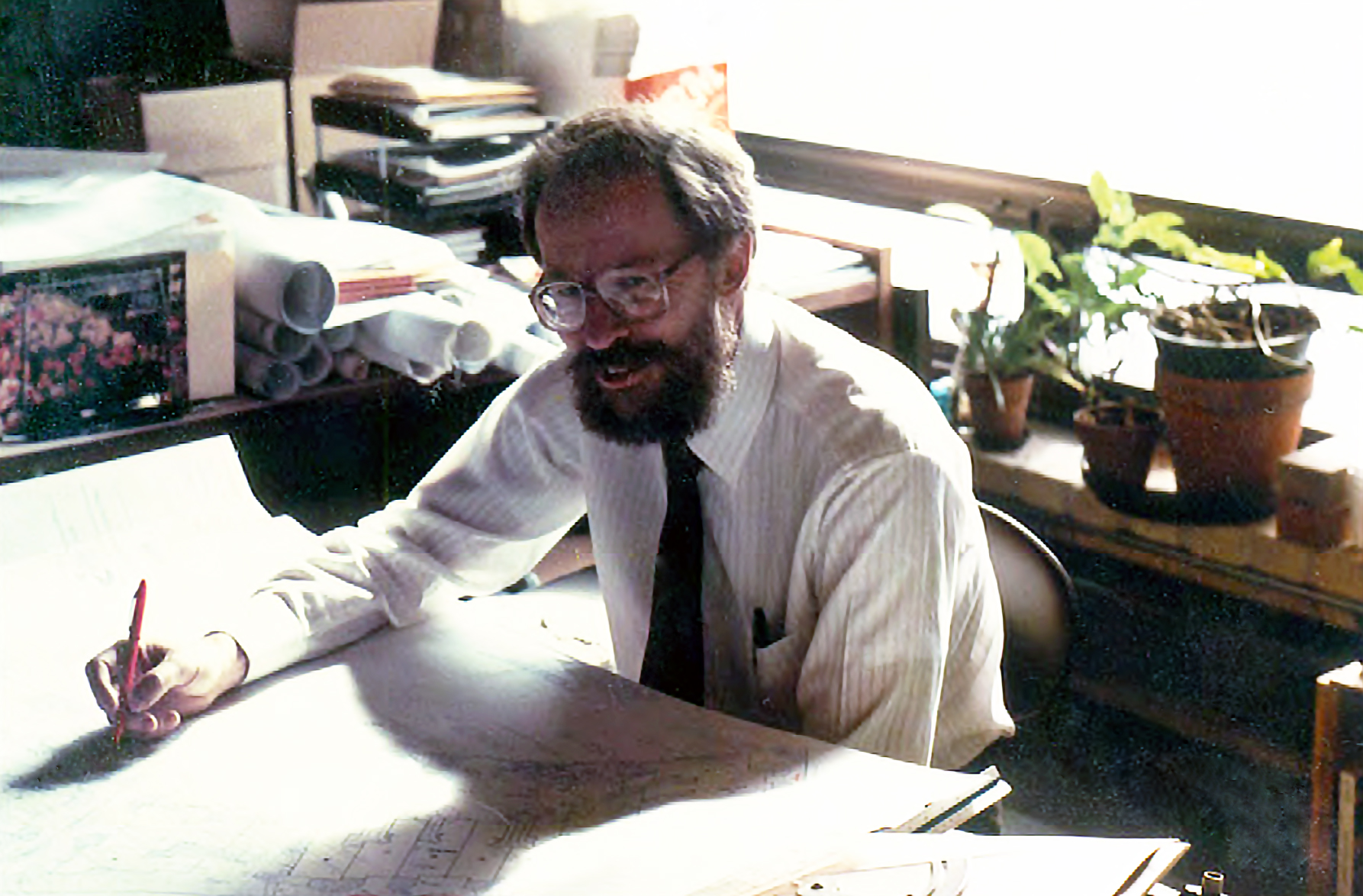 Garry received many awards and accolades throughout his career. He became a Fellow of the Canadian Society of Landscape Architects in 1982, and in 2010 was the second landscape architect in Canadian history to be invested into the Order of Canada, in recognition of his contribution to the development and conservation of parks, historic sites, and environmental projects in Manitoba. Garry’s dedication to our collective history and its power to challenge cultural norms is alive and thriving in special places like Oodena Celebration Circle, which has won several national and international awards, and Upper Fort Garry Provincial Park, a site he tenaciously championed for over 40 years. The Fort was Garry’s swan song, and in it he helped create a new vision for heritage interpretation in the city, inviting us all to find fresh meaning and vitality in the diversity of our shared stories.

Garry was a friend and mentor to us all. His memory lives on at HTFC and with the thousands of people whose lives were touched by his work and his wonderfully singular way of seeing. 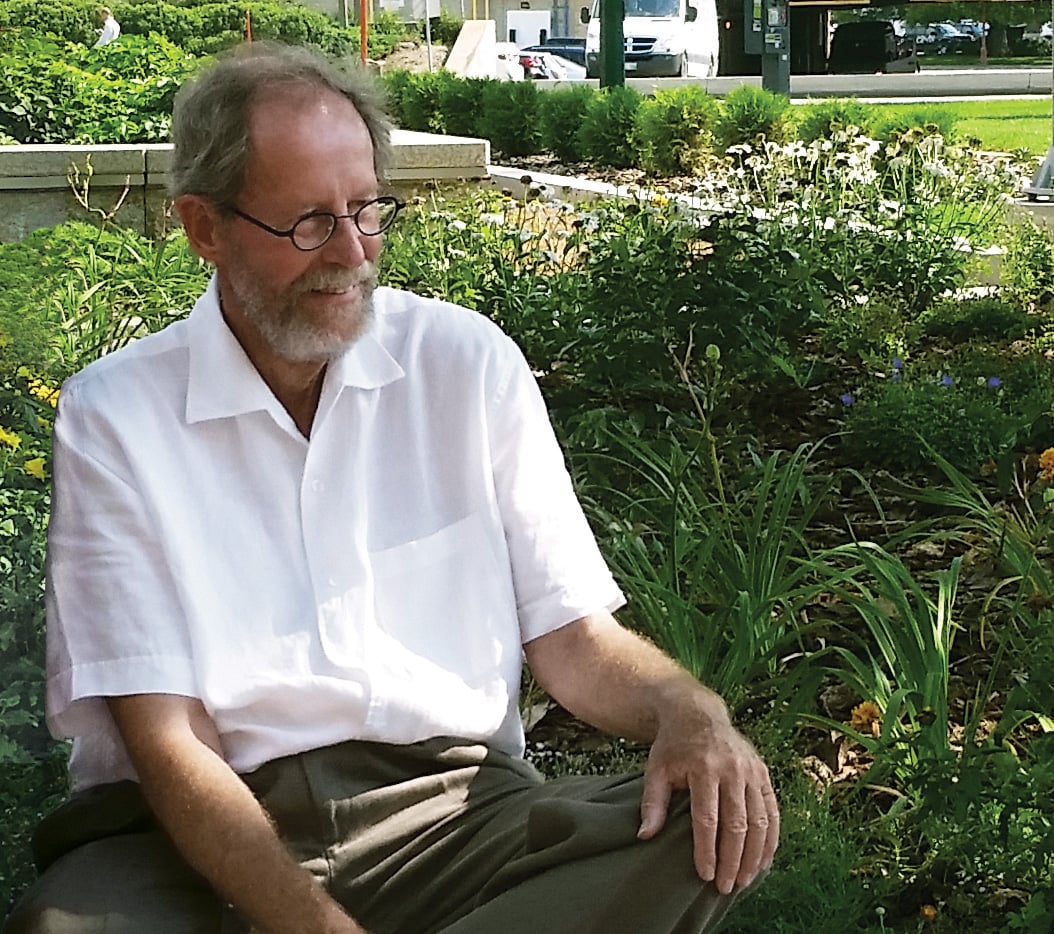 For more about Garry read A Timeful Way by Glen Manning and James Thomas.